Why Should You Buy Osrs Gold in Runescape?

Valorant Division Boosting – And Why It’s Important for Any Player

How a Top Games Inc. and Evony Fueled a Love Story for the Ages

Everything You Need to Know About Boosting in Destiny 2 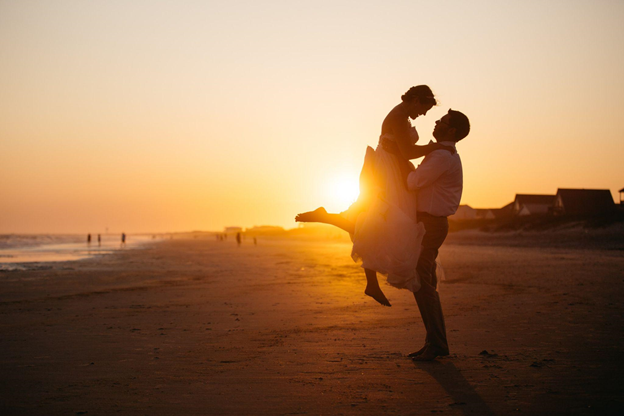 Ciara never thought that downloading a game on her phone would lead her to the love of her life. In fact, the only thing she really wanted when adding Top Games Inc.’s popular Evony: The King’s Return MMO to her device was a little entertainment, a way to kill some time in the parking lot while waiting to pick up siblings after school or work, or when she just couldn’t seem to shut off her brain and fall asleep.

As far as games go, Evony wasn’t even something Ciara would normally consider playing, much less something she ever thought would change her life. But once she took the dive and jumped into the game’s unique civilization and puzzle-solving system, she was almost instantly hooked. She couldn’t get enough of Evony’s free, action-packed Player vs. Player battles or the ability to chat with other players from every corner of the globe.

These chats not only helped fill up Ciara’s free time but soon led to many lasting friendships, including with Evony players as far away as Italy, the Netherlands, Australia, and even China.

But despite trading stories and making friends with players around the globe,  it was a fateful chat with a player in the U.S. that would really leave its mark on Ciara, not only altering her gaming experience but ultimately changing the course of her life forever. 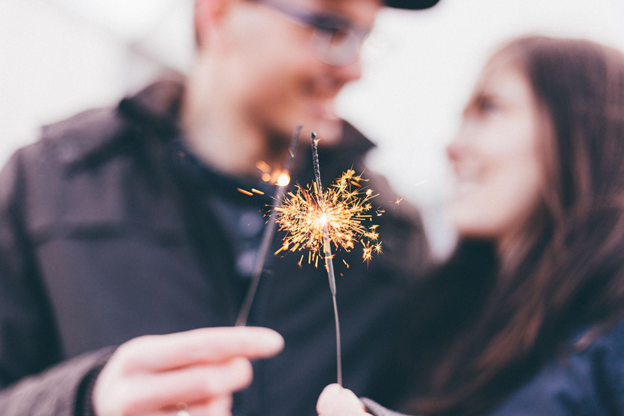 It was during a New Year’s Eve chat on Evony’s robust civilization-building platform that Ciara and others started sharing their plans for the holiday. Between defending their cities and building the alliances needed to manage their in-game empires, Ciara and friends began to chime in on how they’d celebrate the New Year.

Exhausted after a long and busy day at work, one player announced he would soon be going to bed and would miss the celebration.  Being the outgoing, fun-loving person she was, Ciara deemed this unacceptable and quickly made it her mission to help her new friend stay awake and welcome in the new year.

Despite the two-hour time difference (she in Utah, he in Pennsylvania), Ciara managed to keep her friend awake through his own new year AND even well beyond her own!

Lasting well through the night, the conversation, taking place in the Top Games Inc. historical, medieval battle-based platform, began to spark a real connection. This connection eventually gave Ciara the confidence to share her phone number with her Evony co-player and compatriot.

And over the next several months, Ciara and her new friend talked and texted at all hours of the day, cultivating a powerful bond that wouldn’t take long to become something more.

From friendship to adoration 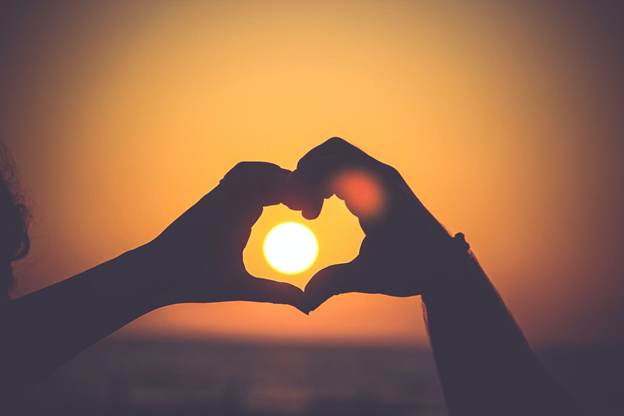 After five months of swapping Evony attack strategies and sharing stories about their lives, the two decided it was time to meet in person. While the couple’s budding relationship had begun between Top Games Inc.’s epic civilization-building platform and fast-paced battle scenes (including with some of history’s most famous wartime generals), the time had come to take a new step and branch into the unknown.

Though nervous about this initial encounter, Ciara felt she knew her new best friend inside and out, and she was determined to meet with the person she loved and believed was her one true soul mate. Yet, it wasn’t just herself she needed her newfound love to connect with. Most importantly, she had to ensure he made an authentic connection with her two children and her family and that everyone was on board, and ready, to take this new step forward together.

Ciara’s newfound friend and love flew into Utah for a week, spending the first few days with her one-on-one before scheduling a dinner with her entire family. Fortunately, everyone hit it off almost immediately. Ciara’s new friend and her children quickly came to adore each other, and the experience made a lasting impression on everyone involved.

But while her first in-person encounter was incredible, the week came to an end quickly. Needing to return to Pennsylvania, Ciara’s love had to, at least temporarily, say goodbye, leaving an agonizing and growing fear that she may never see or hear from him again.

Despite reassurances that he was coming back, it wasn’t clear what would happen from then on out.

Two months go by, and then…

For Ciara, the next two months seemed like an eternity, despite talking with her new beau on the phone and sharing adventures in the Top Games Inc. platform nearly every day. In fact, both continued to communicate and update each other on their lives and to exchange daily puzzle-solving and battle tips as they worked together to navigate Evony’s epic City of Throne challenge.

But no matter how much they talked or shared or united in battle against Evony opponents, the distance between them was almost unbearable. That changed with a cross-country flight to Pennsylvania. After two long months of separation, Ciara and her “forever” reunited in his home state, where she met his family, was welcomed with open arms, and quickly fell in love with everyone in his circle.

A long journey… and a rough start

Shortly after flying to PA, Ciara and her soul mate said their goodbyes to his family, packed up his belongings, and began their long 1800-mile journey home. But as they began to settle down in their new life together, they faced a new and harrowing set of challenges.

Not long after the couple’s arrival in Utah, Ciara’s father passed away. Additionally, Ciara’s son, who was diagnosed with Down Syndrome, was forced to undergo multiple surgeries. These procedures resulted in numerous complications, lengthy hospital stays and created an all-new normal for the new family, one that included an in-home nurse, tube feeds, a trach and ventilator, and more.

Yet, despite this initial adversity, the couple and their new family persevered. They even received good news shortly after their cross-country move, getting word of an all-new addition to their family! 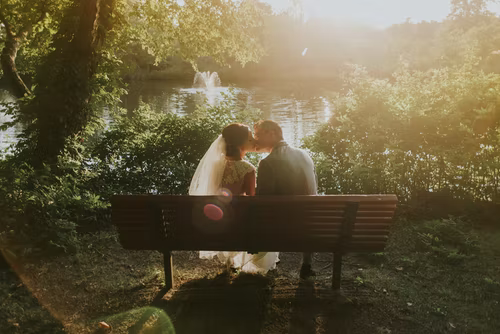 On April 27th, 2019, Ciara and her new love officially said their ‘I do’s,” turning what started as a shared love of Top Games Inc.’s expansive Evony: The King’s Return gaming universe into a lifelong relationship and love for the ages. And after three years of marital bliss, the happy couple not only continues to enjoy the adventure and real-time PvP battling of Evony’s action-packed platform, but also shares that enjoyment with their four amazing children, two cats, and the small but happy home they call their own.

The History of Free Games Refuted